Duration: from half day to several days trip

MARIANKA – Near Devin is the oldest pilgrimage site in Slovakia – Marianka. Historians of the order of Pavlin, who managed this place wrote down an oral legend about a hermit who lived in this valley and cut out from pear wood a statue of the Virgin Mary in 1030. During the disorders that occurred in Hungary after the death of King Stephen the hermit had to run away from his home. He hid the statue in a tree hollow. It was found a few decades later. How? Our experienced guides will tell you. Mariánka is until today a pilgrimage destination and here you can find also a miraculous spring. We will organize here a mass for you.

Šaštín – Straze – you will visit the shrine with the Basilica of Our Lady of Sorrows, national shrine, one of the most important basilicas in Slovakia. Our Lady of Sorrows is the patron saint of Slovakia, which was confirmed by the decree of Pope Urban VIII. This place is visited by thousands of pilgrims not only from Slovakia but also from abroad. We are happy to arrange a mass for you here.

Trnava was the seat of the archbishop of Esztergom with the chapter. By the 18th century, Trnava – a university town was known throughout Europe as the “Athens of Hungary”. The historical center makes the town’s conservation area. Visitors can explore the town tower, town hall, baroque complex of buildings and Trnava University as well as Trnava churches famous thanks to the nickname given to Trnava, Little Rome. For centuries it has welcomed pilgrims. Also here we can arrange a mass for you. 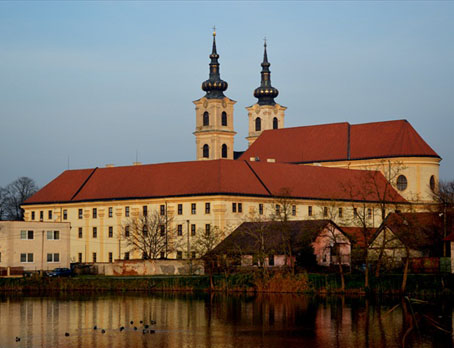 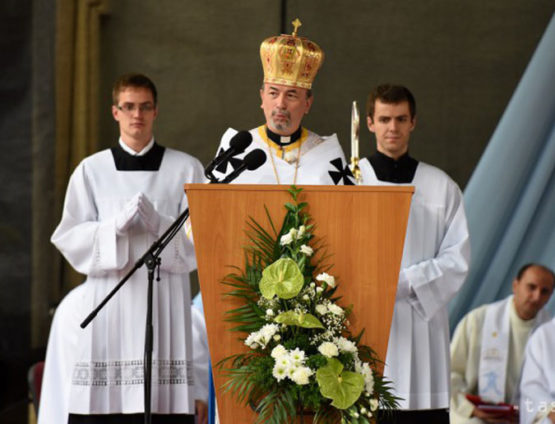 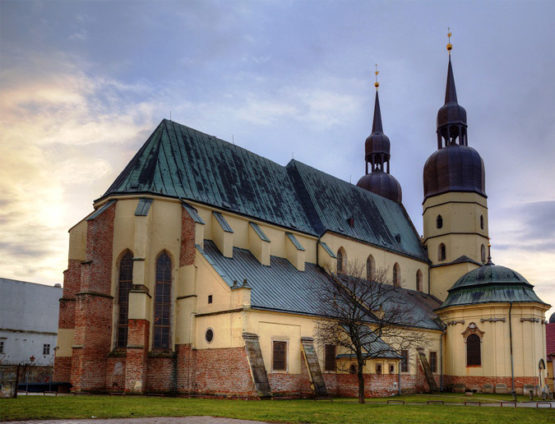 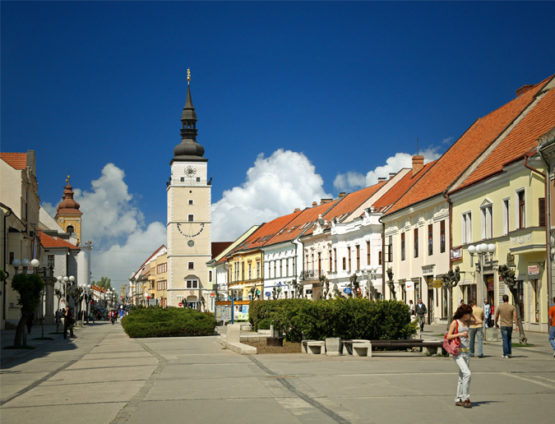 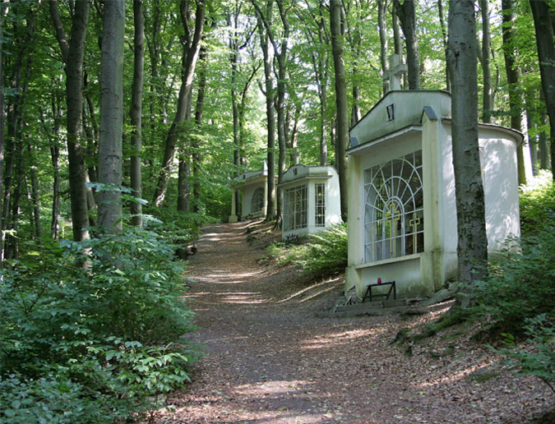 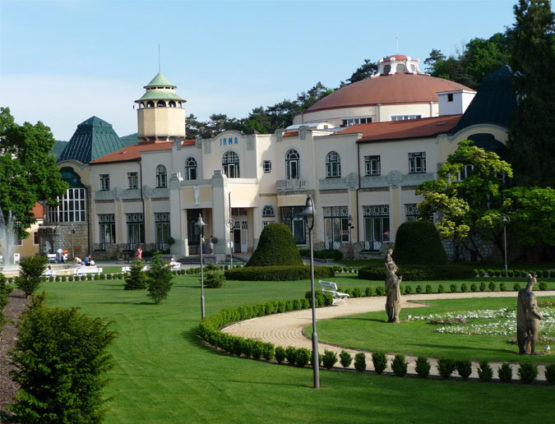