KOMÁRNO – a port on the Danube, known for having the biggest and strongest fortress system in the former Austro-Hungarian Empire. In Komárno you can find the square of Europe. Each building on this square has a different facade, with typical architectures of member states of the EU. You can find here also the former County House, Officer’s Pavilion, Old Town Hall and numerous sacral buildings. You have the chance to also taste typical Hungarian cuisine.

Esztergom and Štúrovo – two cities lying opposite each other on the Danube. Štúrovo lies in Slovakia, and Esztergom in Hungary. The Valérie bridge connects them. Here begins the Danube bend with a breathtaking view of Esztergom and its classic basilica, the largest church of Hungary and the seat of the abbey, Europe’s third largest church, the largest altar picture in the world painted on canvas. It was modelled after Saint Peter’s Basilica in Rome. Esztergom was one of the most important cities of Hungary. Right here was born the first Hungarian king Stephen I. It was a capital and seat of the Archbishop. 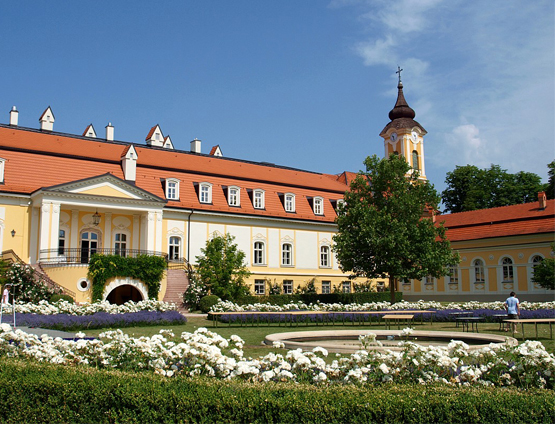 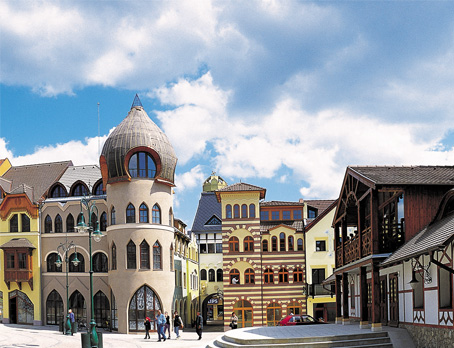 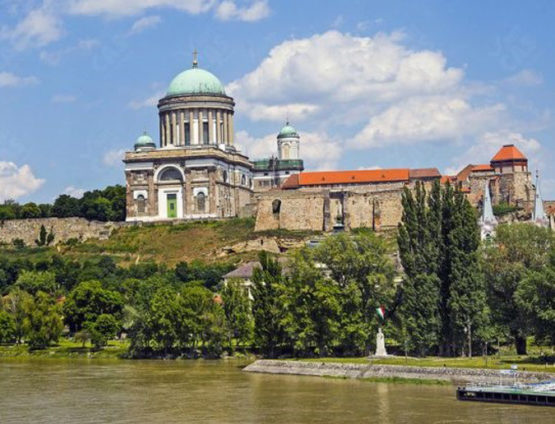 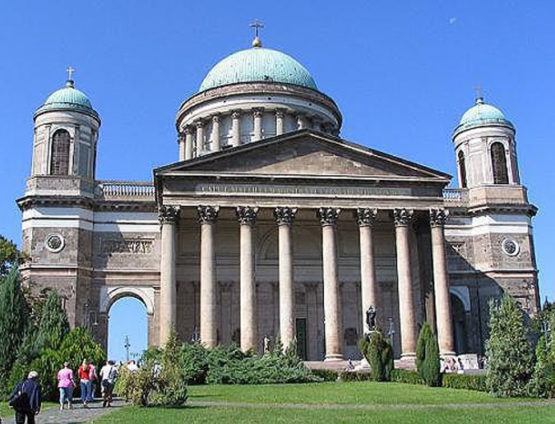