Bratislava and its surrounding area are well known for its wines. Wine making was common in the region since the Roman period, but in the Small Carpathian region it only started developing with German colonists in the 13.century. Prešporok – Pressburg was a heaven of small pubs and big wine cellars, mainly Palugya winery, the distributor of wine and sparkling wine to the imperial court. You can visit Devin, known for its current wine drinkable as lemonade. The national wine exhibition in the city center of Bratislava presents 100 of the best Slovak wines of the year. We can drive you to Sv. Jur, a small wine town only 30 minutes from the city center, where your can taste the small Carpathian wines with one of the best Slovak sommeliers. Taste “Frankovka” – the favorite wine of empress Maria Theresa of Hapsburg. 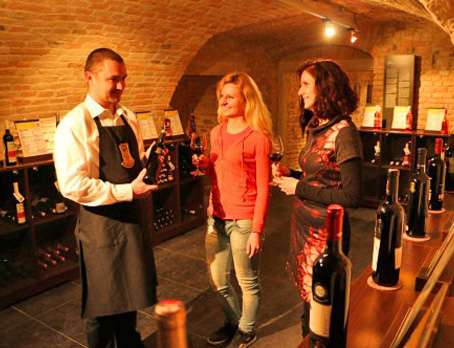 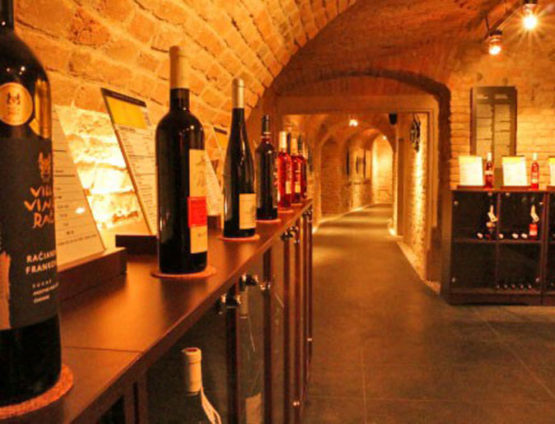 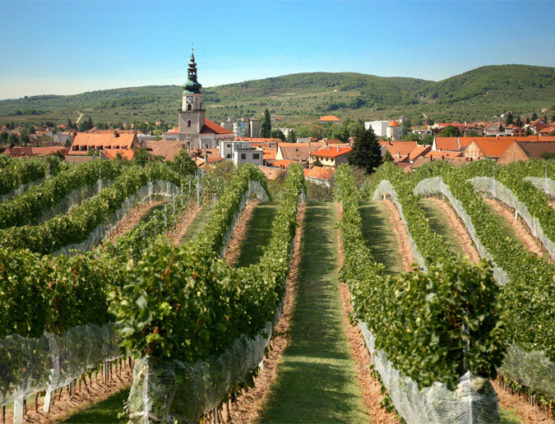 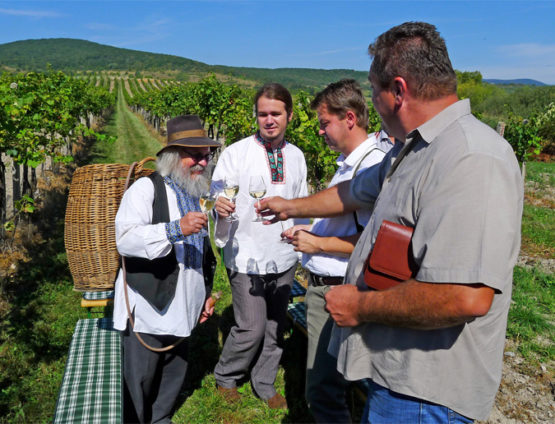 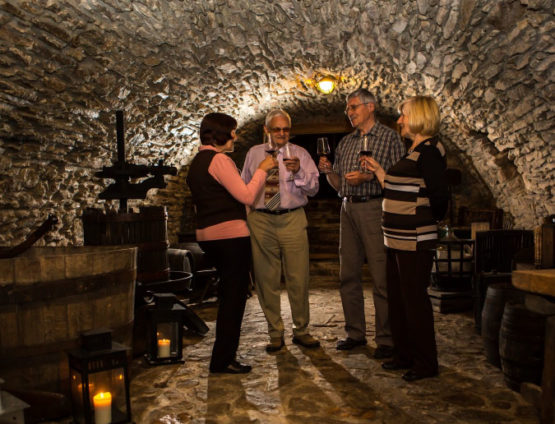