Jewish People were a big community in Bratislava within living memory, their number was increasing, as in all of the former Austro-Hungarian empire, due to a favorable policy of Maria Theresa and her son Joseph II. Bratislava prospered from commerce and was an important center of Jewish education, known across the world thanks to the Chatam Sofer. We will guide you through the places, where a half century before the Jewish houses and streets existed, and synagogues, even a Jewish  yeshiva, which is today active in Jerusalem under the name of the Pressburger yeshiva. You have to Visit the Mausoleum of Chatam Sofer- Moshe Schreiber miraculously saved the Jewish cemetery  near to the Tunnel under the castle, the museum of Jewish culture, synagogue, Monument to the holocaust and the rest of the former Jewish district „Vydrice“ with Jewish cemetary. 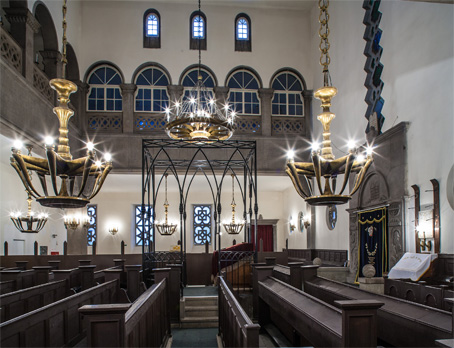 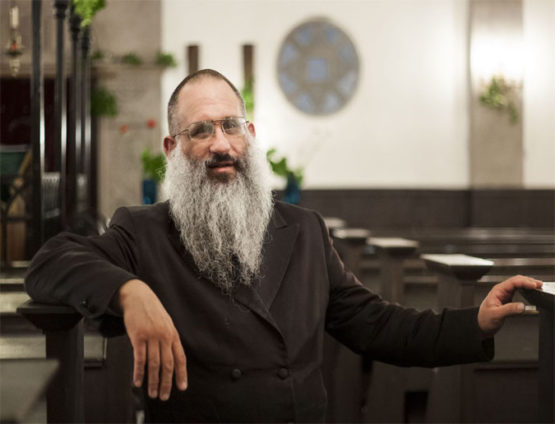 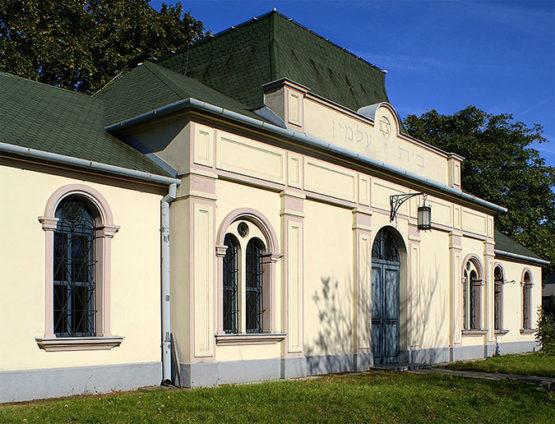 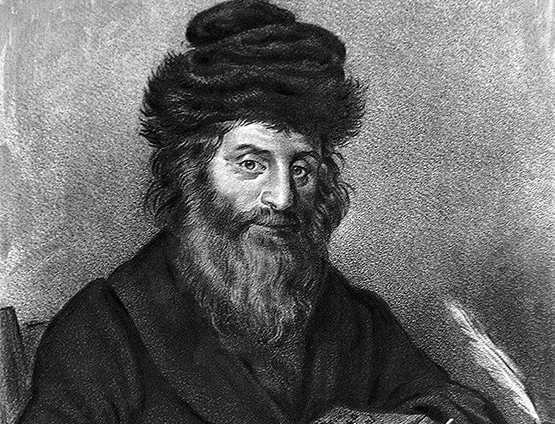 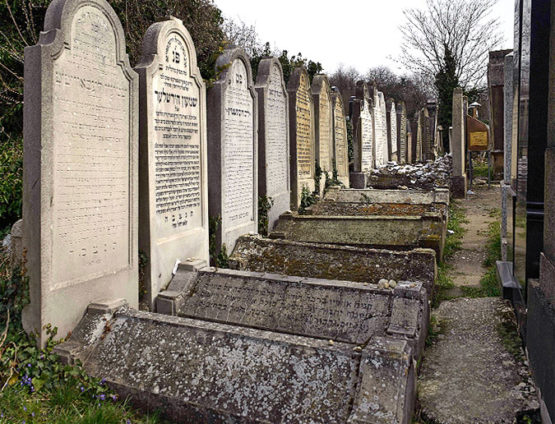