The period which lots of us can still remember is the period of the Iron Curtain. We will tell you how the life was. How people escaped to a better life. We will guide you through the places in Devin, where the  strictly  patrolled border protected by razor wire and nicely raked sand stood. In 1968, when people of Czechoslovakia , including the highest political authorities, wanted to rise against this system of management of the country, the Russian sent here their soldiers and tanks and this agony was prolonged for 20 years until the Velvet revolution in 1989. We will show you the monumental constructions, built during this time. The District of Petržalka with 140 thousand inhabitants, built for non Bratislavan inhabitants who were moving here, new bridges, building of the National Radio, Monument to Soviet solders in Slavín, The House of Labour Union, and Market „Miletička“, the controversial construction of the National Gallery, Exhibition Complex INCHEBA and lots of others. 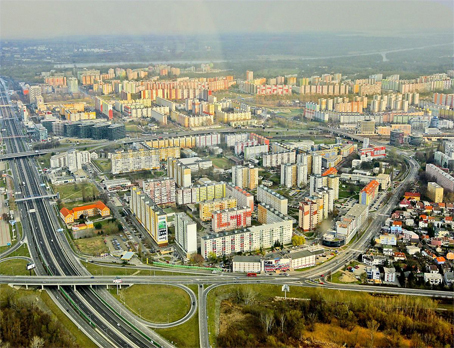 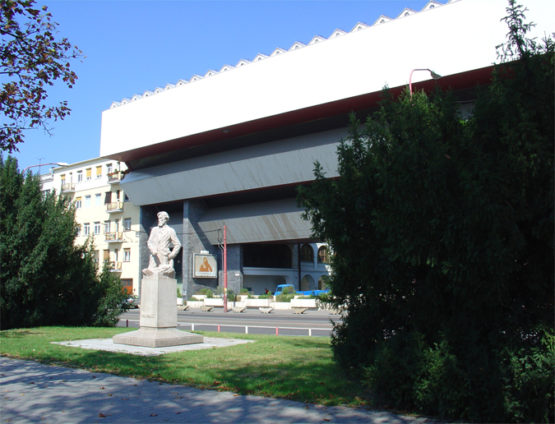 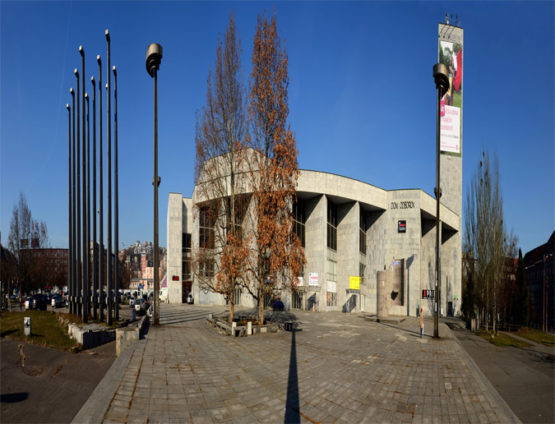 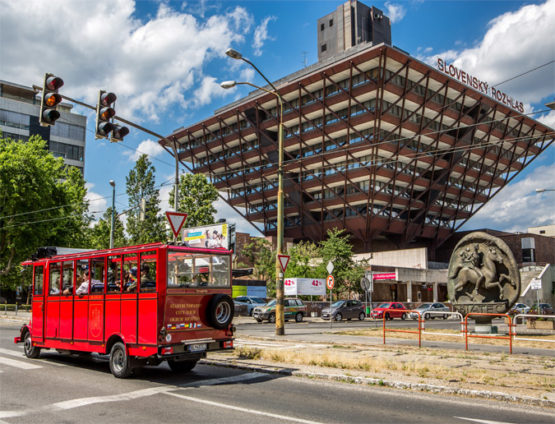 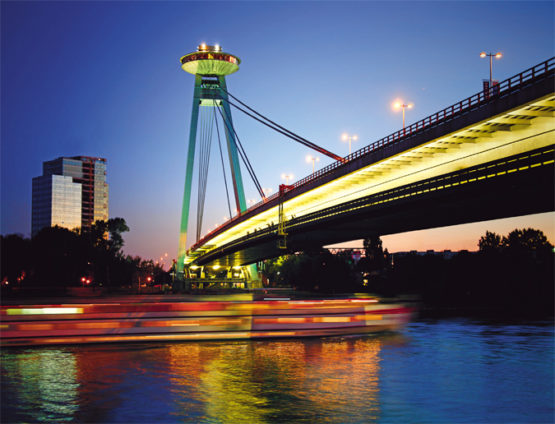